Travel Bug is a live in studio interactive travel game show involving two teams who compete against each other in answering questions to show how much they know about cities of the world. Each show takes the contestants, and the audience, on a virtual trip to a different city. In order to cover and win a city, they need to answer 20 video questions made up of footage filmed in different places in the city that is the virtual destination of the given show. In this show, viewers have an equal opportunity in competing with game contestants for a money prize. If both teams fail to complete the task, the viewers at home get the chance to win over the prize by phone or web camera. 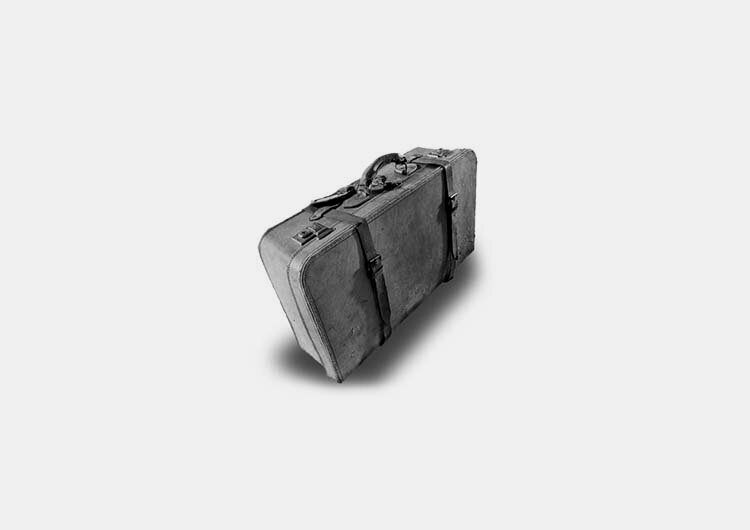