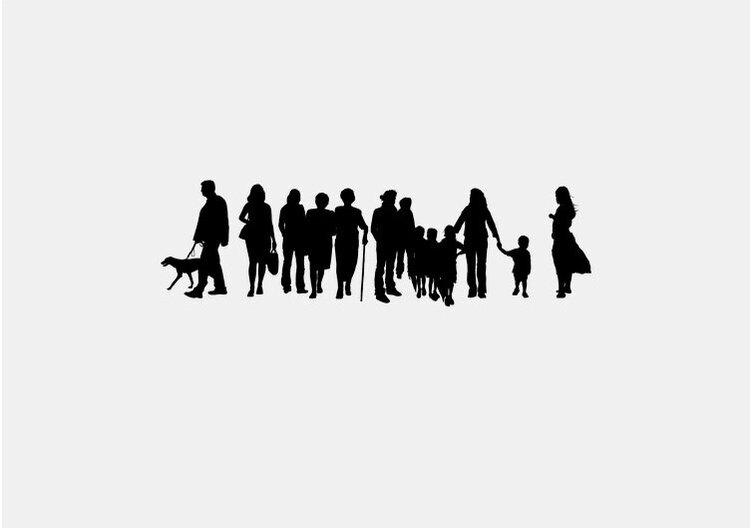 ”State of the nation” is an interactive live 30-minute Monday to Friday format focusing on a single most intriguing topic of the day. At the completion of each show, a professional, independent and credible agency specializing in public opinion research conducts a public opinion survey on the issue discussed in the show. The viewers are invited to guess the correct outcome of the polls to one decimal place. The viewer who has correctly guessed the outcome of the polls receives a money prize.

In addition to providing a relevant public opinion survey on socially important points of interest, the show provides the audience participating in the game with the opportunity to match their views against those of the nation. The show was aired from the fall of 2008 till spring of 2010 on the Serbian television channel ”B92”.

STATE OF THE NATION