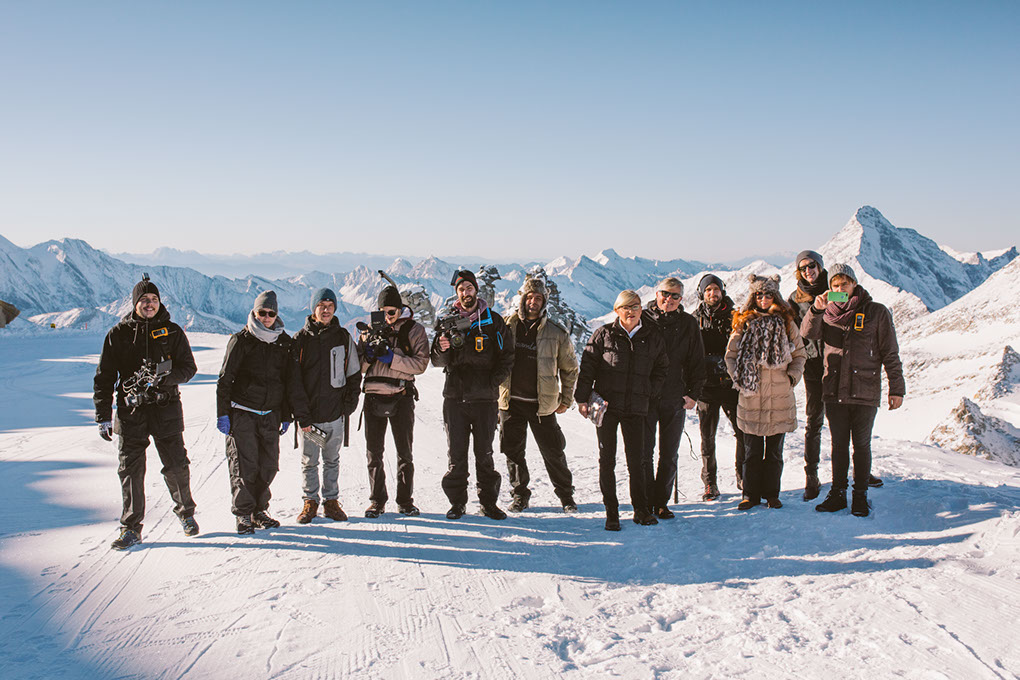 Founded in 2003, TV formats created by Castor Multimedia have been recognized in Croatia, the region and throughout the world, primarily due to its originality, quality and outstanding viewer ratings. Alongside with creating and producing original TV formats, Castor Multimedia employs its expertise in film production as well. Through involvement in numerous past projects, the company has developed a wide network of regional and international contacts, opening up various possibilities for co-productions and distribution. Castor’s game talk show The Pyramid aired on Croatian National Television from 2004 till 2015 and was sold to 8 countries including Canada. In 2007 the show won The Best Show Award at Rose d'Or. Castor’s team is currently developing a slate of drama series, TV formats and films.